The Histo Cup revives the time of the legendary touring car races in the 60ies, 70ies and 80ies. Starting with 7 pilots around Christian Schallenberg and Michael Steffny in 1998, the Histo Cup has become the biggest motorsport family in central Europe. The philosophy, real motorsport with classical race cars, hard battles on the race track and friendship in the paddock, which is lived consequently, is the secret recipe of the Histo Cup. With more than 300 active race drivers, a nearly unbelievable success story.

The vehicles built from 1951 through 1981 have to be used under the existing homologations and have to meet the requirements of FIA’s appendix K. Breathtaking slipstream duels, hot drifts and smoking tires are on the daily agenda. 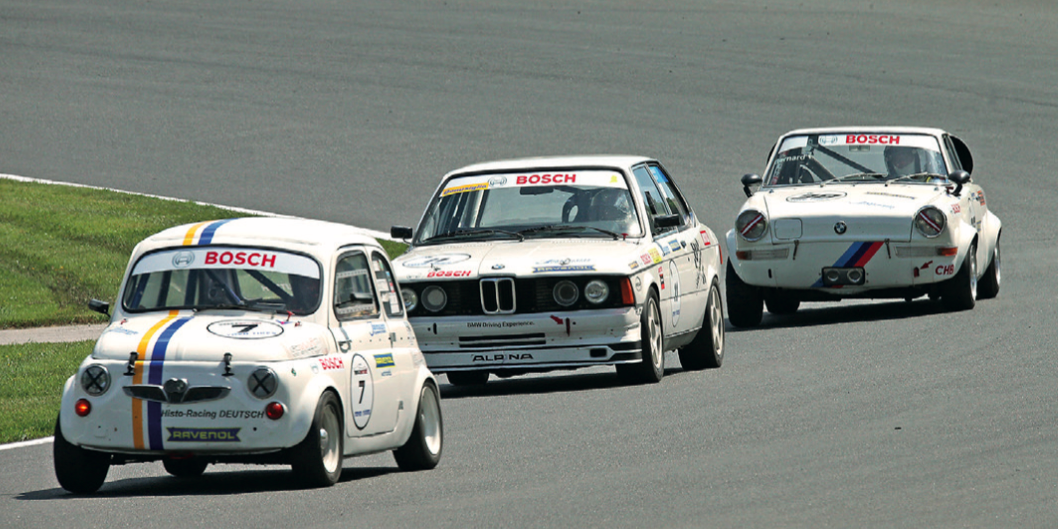 The vehicles built from 1951 through 1981 can be enhanced in many ways, according to the regulations for STW. Yet, the appearance has to stay "historical". In the frame of the STWs, the V8 Historic is carried out under the framework of the STWs. American V8 racing touring cars have driven themselves to the hearts of the fans by their magnificent sound.

This racing series was founded in 2005. Nowadays, more than 70 touring cars and GTs are fighting for the victory. This series is carried out, due to the regulations of the then existing group N and group A. Because of the variety of the cars and the hard fights for rankings, "Young Timers" are very popular with the audience.

Due to the assessment in classes, every vehicle can achieve the overall victory. Hot motorsports, hard and fair fights on the track, and friendship in the paddock is the motto.

Starting in 2014, the "Touring Cars Open" was implemented to give everybody who is into modern motorsports the chance to be a part of the Histo Cup Family. This cup is carried out in the classes up to 3000ccm and over 3000ccm. Approved are touring cars and GTs of the building years 2002 to 2013.

Circuit race-feeling for "Old- and Young-timers" with a fast regularity assessment. The idea is to move the beloved "oldie" on a modern and safe racing circuit. The pressure to be the fastest one does not exist. 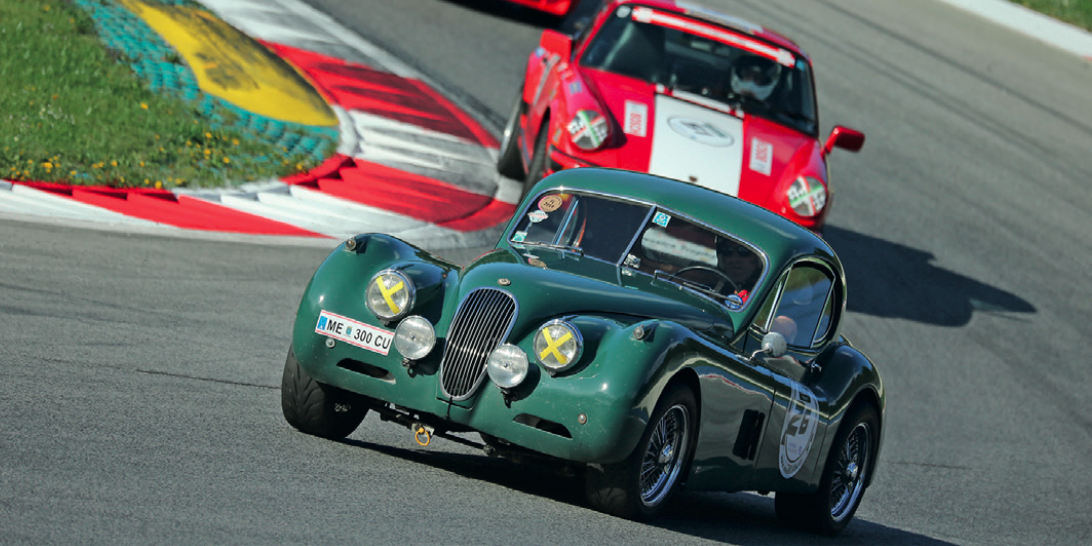 Approved are all vehicles whose "model-presentation" took place before the 31st of December 1988. The vehicle has to be in an perfect technical and optical condition. Two classes are announced: solo drivers and teams with a co-pilot. Any kind of electronic devices to measure time are not permitted. each race weekend, one training heat and three assessment heats are staged.

Brand cups have a specific status and a huge tradition in the world of motorsports. The founding of a "classical" brand cup has been the logical development in the framework of the concept for success of the Histo Cup. Carried out for the first time in 2006 with its more than 50 equivalent race cars, the BMW 325 Challenge is a fixed and very successful element in the Histo Cup family. 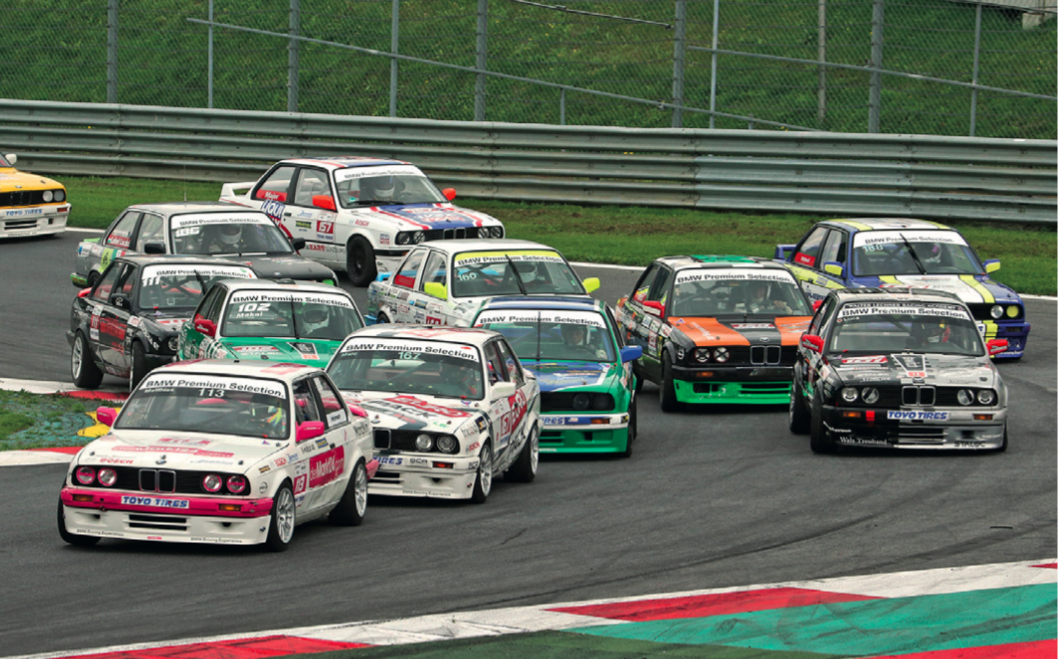 The Challenge is carried out with the legendary BMW 325i model E30 with 2500cc. 1050kg weight including the driver, semi slick tires Toyo Tires Proxes R888 and the strictly controlled regulations guarantees motorsport at the highest level. Due to strict regulations and the closeness to the series, the costs are absolutely affordable, A great chance for youngsters to match with routiniers. 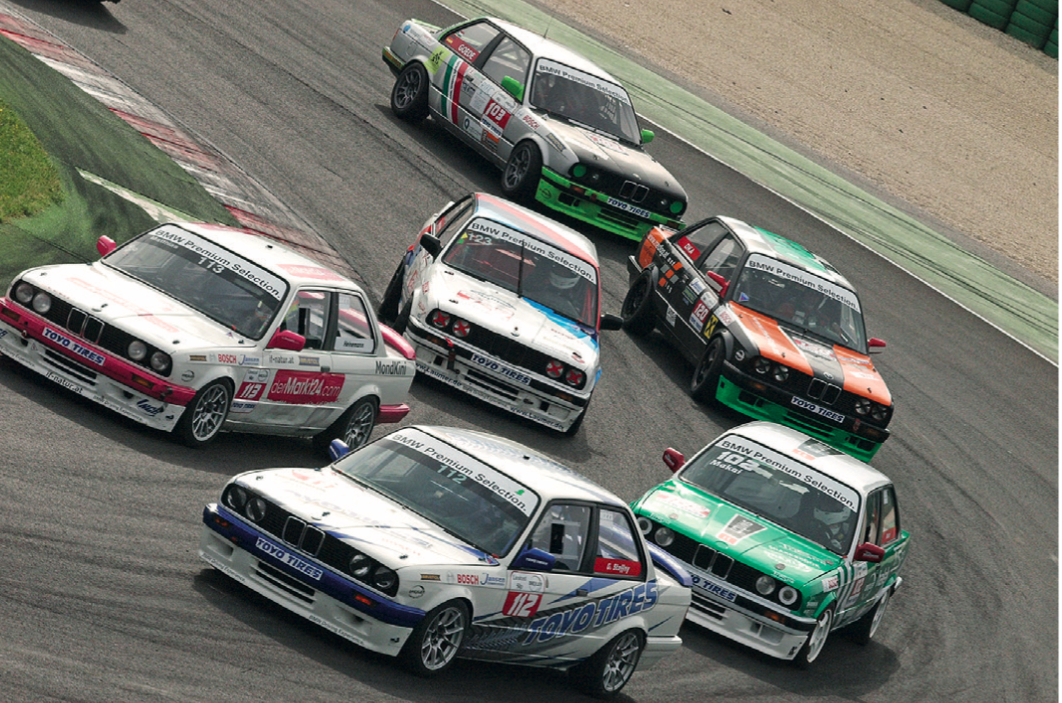 The vehicles have a height adjustable suspension, the weight is fixed with 1050kg including the driver. The engine has to be original standard. The electronic control units are sealed and can be exchanged if necessary. The engines have to correspond to the series and the performance is, with the Remus racing exhaust system, approximately 195 HP.

The historical Formula vehicles have experienced a really good development over the past few years. Approximately 35 racing vehicles are stimulating the historical scene with amazing races and thrilling fights for rankings in four categories. Announced are: Formula VEE, Formula Ford until 1991; historical Formula 3 until 1988, and since 2012 the small sports-cars "Sports2000" as well. 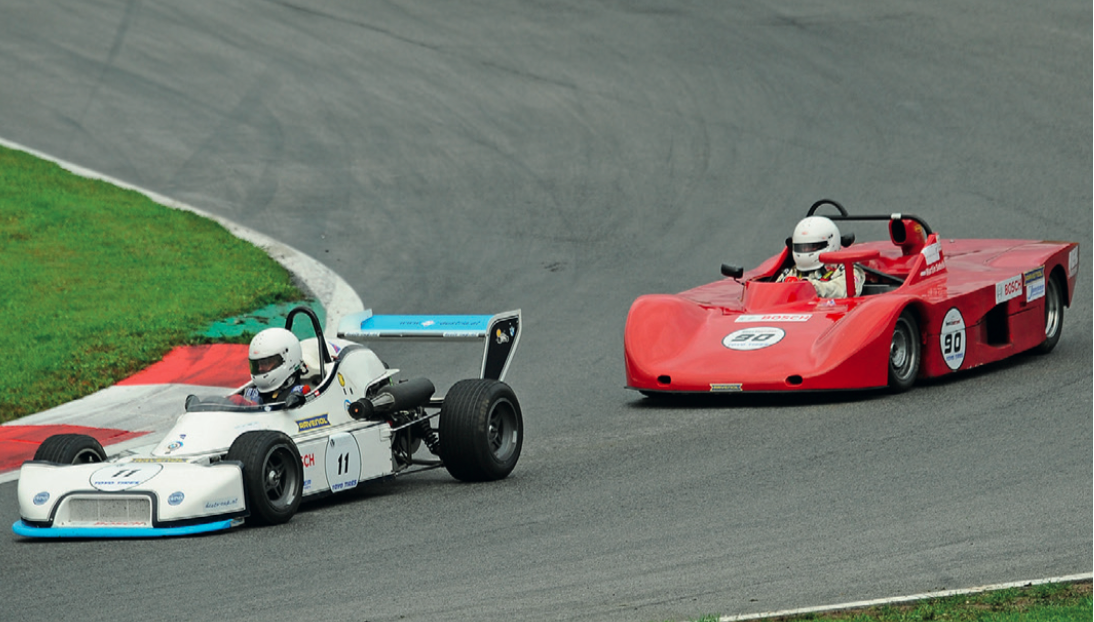 The paddock of the "historics" is always open. Visitors, fans and friends are always welcomed to experience the historical motorsport at "close range".

The Histo Cup has, due to consistent PR, presence in TV and print media, a high advertising value. 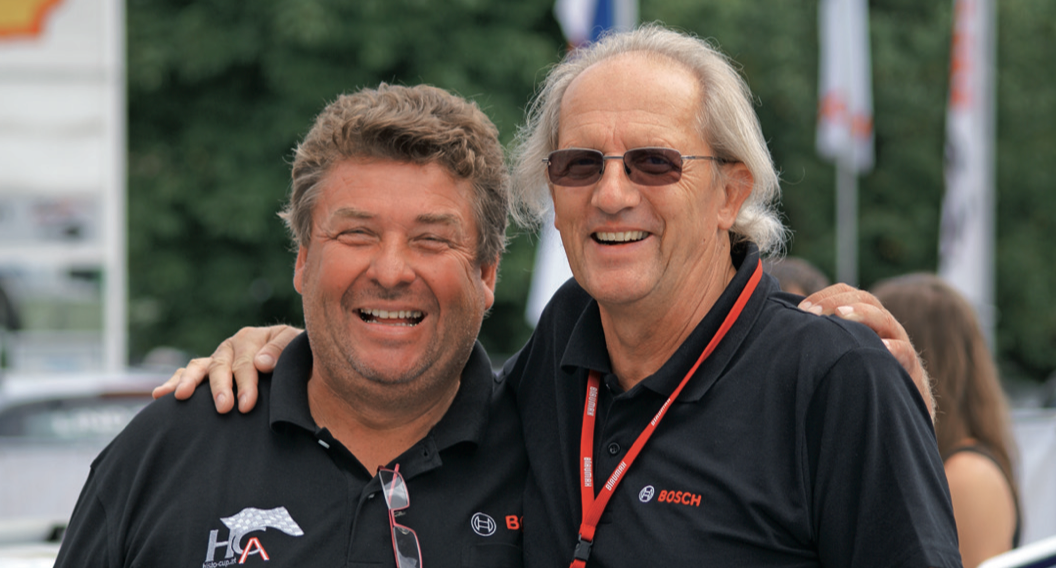